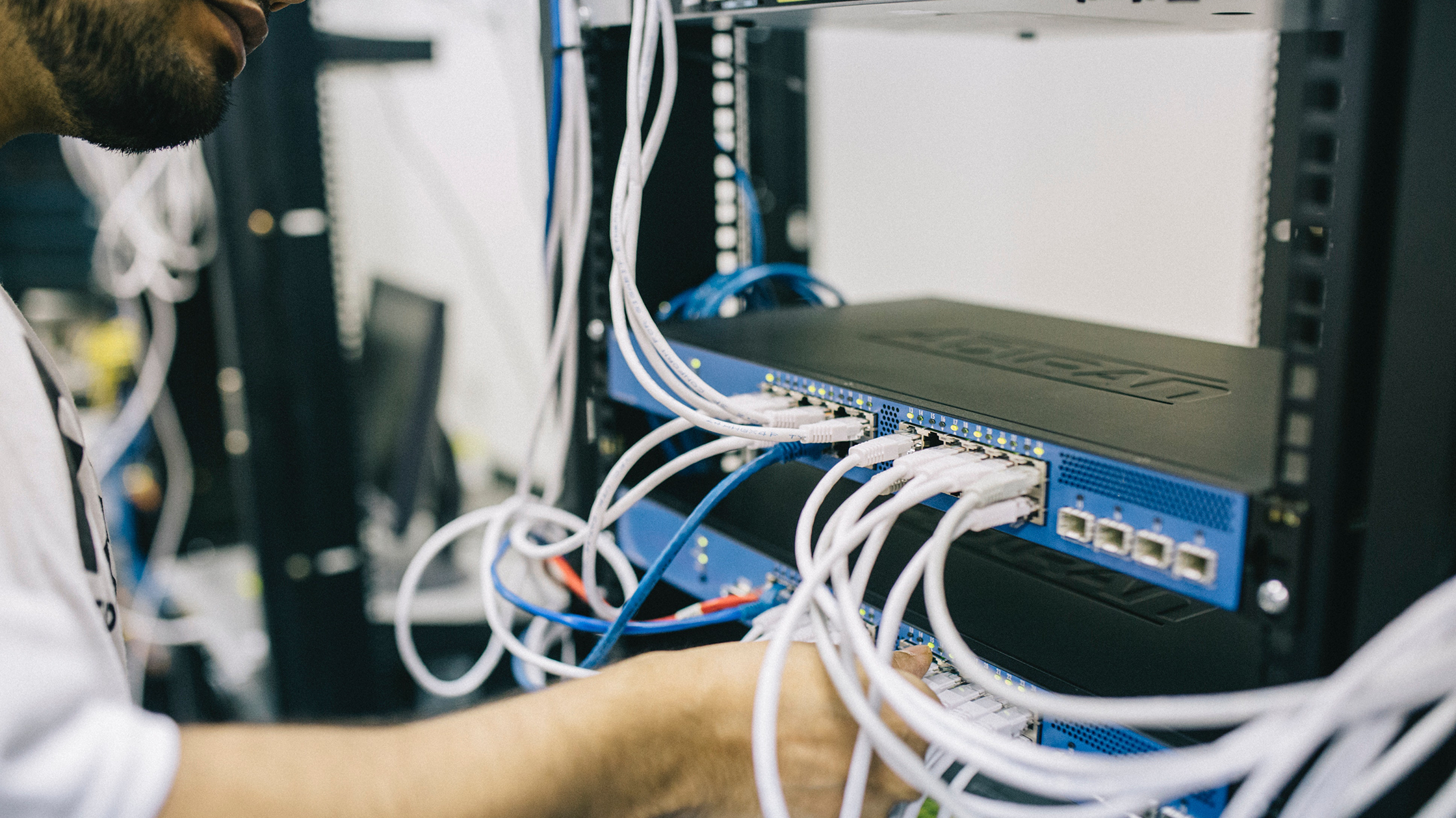 An Overview of Layer 2 Ethernet – What is it and why does it matter?

For those who are new to the telecommunications industry or networking, there are many acronyms and definitions that you may not be familiar with.

We have found it helpful to dial-in on some of these terms to provide an understanding of the various themes and components that go into computer networking and how businesses and residences access the internet.

One such occurrence is with the term “Layer 2 Ethernet.” What is Ethernet, what is Layer 2, and how do we define these terms as they relate to providing internet to connect rural America? In this article, we outline all of these components separately and then bring the conversation full-circle to provide an overview of Layer 2 Ethernet, what it is, and why it matters.

The Basics: What is Ethernet?

The first step is to define Ethernet and provide examples of how it is used to connect you to the internet. Ethernet is defined as “a system for connecting a number of computer systems to form a local area network, with protocol to control the passing of information and to avoid simultaneous transmission by two or more systems.”

It refers to the most common type of Local Area Network (LAN), a connected network of computers in a small area, like a home, office, or college campus. Most LANs work by connecting to the internet through a central point, called a router, and almost always use Ethernet, Wi-Fi, or both in order to connect devices within a network.

While many homeowners and businesses use Wi-Fi to connect to the network, Ethernet plays an important part for activities like gaming or processing large files like video. You will often see Ethernet cables that run from a modem or a modem-router combination. These connect to Ethernet ports on your laptop, servers, printers, game consoles, and more. This is different than Wi-Fi, which connects to a network through radio waves instead of a physical router.

Ethernet provides numerous benefits for homes and businesses in terms of flexibility and security. Through a physical connection, the home or business owner maintains control of who is connected to their local network, limiting security breaches, and freeing up data.

Computer Networking Overview: what is the OSI Model?

To understand Layer 2 Ethernet, we also need to dive into something called the OSI model.

OSI stands for the Open Systems Interconnection model and conceptualizes the seven layers that computer systems use to communicate over a network. The model places computing functions into a set of rules to support the inter-operability between products and software.

OSI was introduced in 1983 as the first standard model for network communications, used by all major computer and telecommunication companies, and was adopted by ISO as an international standard in 1984.

While the modern internet is based on a simpler model called TCP/IP, and not on OSI, the OSI
7-layer model is still widely used today to describe network architecture, and to help when troubleshooting and isolating networking problems.

Here are the 7 layers of the OSI model:

6. Presentation Layer: Ensures that data is in a usable format and is where data encryption occurs

5. Session Layer: Maintains connections and is responsible for controlling ports and sessions

3. Network Layer: Decides which physical path the data will take

2. Data Link Layer: Defines the format of data on the network

What is Layer 2 Ethernet?

Now that we have established an overview of Ethernet and the OSI model, let’s jump into defining Layer 2 Ethernet and providing examples of its uses.

Layer 2 Ethernet refers to the second layer of the OSI model, which is the data link layer of the network. Layer 2 is where data packets are encoded and decoded into bits. The protocol layer enables the transfer of data between adjacent network nodes in a network segment, such as a LAN.

This is how and where data moves across the physical links in a network, and how switches within the network communicate. Installing Layer 2 on network infrastructure gives high-speed connectivity between devices and enhances network performance. Additionally, Layer 2 can help detect and correct issues that may occur at Layer 1 of the OSI model (the physical layer).

Ethernet, which is used for LANs, is the best example of the data link layer protocol. IBM describes Ethernet as a check being placed in an envelope. “The Ethernet protocol encapsulates data passed to it from higher layers. It also does the reverse; it decapsulates data that is presented to it from the physical layer. Thus, it stuffs envelopes when data is moving down through the layers, and it opens envelopes and passes the contents upward at the receiving end.”

It enables teams to easily uncover how devices are configured and ensure that these devices are performing well. For businesses, this may mean finding a reliable network monitoring solution that creates Layer 2 maps to ensure your network is running properly.