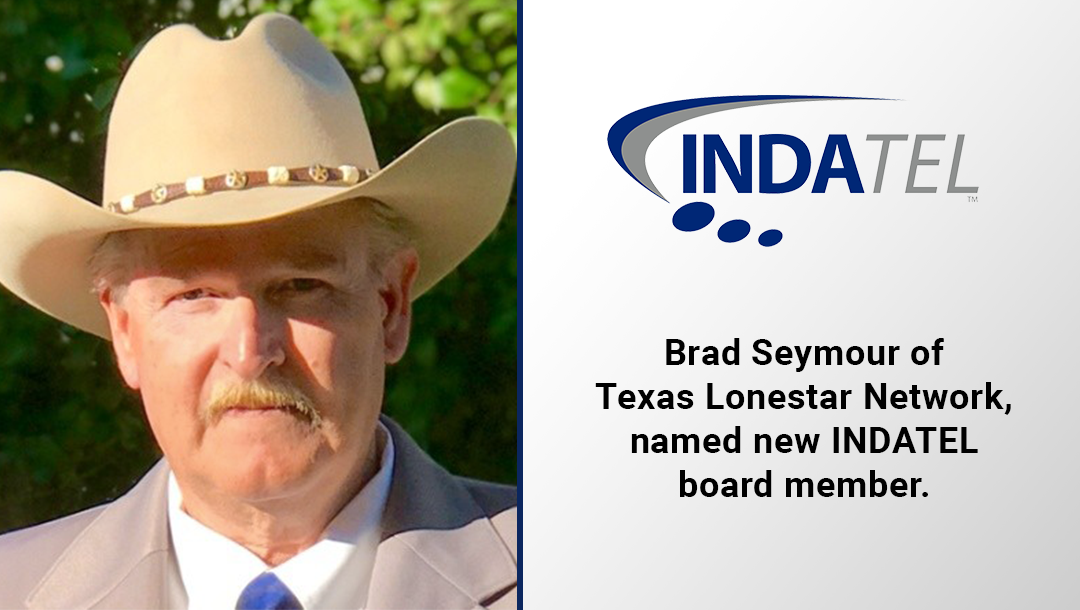 TLSN is a consortium of 41 rural telecommunications carriers in Texas. Their member owners have been providing quality services to rural Texas customers for 50 to 100 years. TLSN was established in 1998 to coordinate the completion of the member owned statewide fiber-optic network.  TLSN provides private line transport connectivity to some of the largest data centers in Texas and internet bandwidth via 13 Cisco ASR9000 Series Routers, one of the largest IP/MPLS networks in Texas. To learn more about TLSN, visit their website at www.tlsn.us