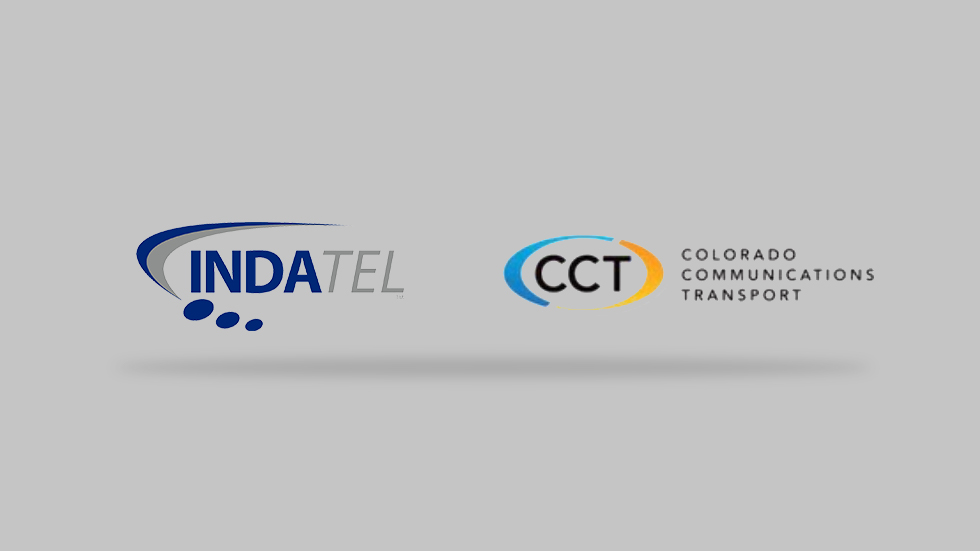 Overland Park, KS – March 1, 2021 – INDATEL is proud to work with our members to provide rural communities across the country with future-proof fiber networks that meet the needs of today and tomorrow. One such member is Colorado Communications Transport (CCT).

CCT was created to effectively connect rural telephone companies in northeast Colorado and their communities to the global Internet. CCT has formed a 750-mile fiber network that lies mostly east of I-25 and north of I-70. Northeast Colorado counts on CCT to provide connections that are high capacity, fast, and economical – whether those connections go between local customer locations or reach around the globe.

The company has been a member of INDATEL for 10 years now. According to Jon Loe, General Manager at Colorado Communications Transport, CCT became a member in their early stages because they needed to have a broader reach than just the region they served in Colorado.

“Our region is pretty small and accessing a broader community of companies like CCT enabled us to market our services to a much larger group,” he said. “We wouldn’t have had access to AT&T cell site backhaul without INDATEL. They were a key factor in us getting that opportunity and that contract alone has paid dividends for us since the beginning.”

CCT appreciates that INDATEL focuses on rural communities, as many carriers do not. “That has been key for us to have the ability to serve our rural communities via INDATEL,” Jon said. “We can now get access to government contracts and services that otherwise we wouldn’t have been able to.”

As for the future, CCT is excited to expand upon their commitment to provide a strong network that meets their unique customers’ requirements. They just went through a significant network upgrade to provide greater capacity. “We now have the ability to provide 10g and 100g systems,” Jon said. “We made that upgrade to position us for the next decade in providing high-capacity transport.”

The team at CCT is looking forward to their continued partnership with INDATEL in selling circuits in their territory and providing long-haul transport between INDATEL members in the Denver area.